Sprint Racing is one of the best-known competitive canoeing paddlesports in Australia and offers a great national and international career-path for athletes with aspirations of competing on the international stage.

Within NSW, athletes can begin their careers being coached at club level and compete for their clubs at the NSW SprintSeries and annual State Championships, all of which combine to ensuring the best for NSW athletes. 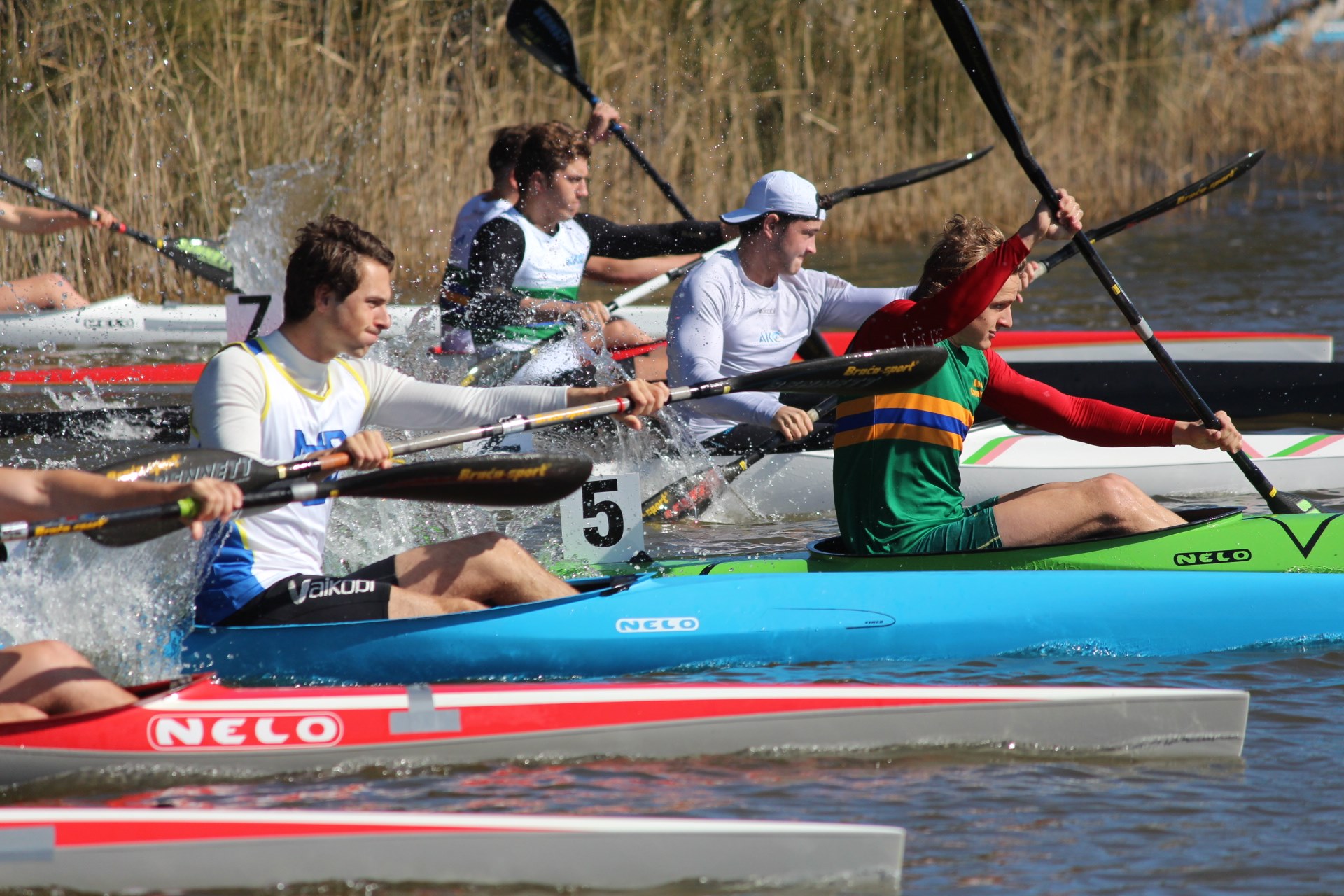 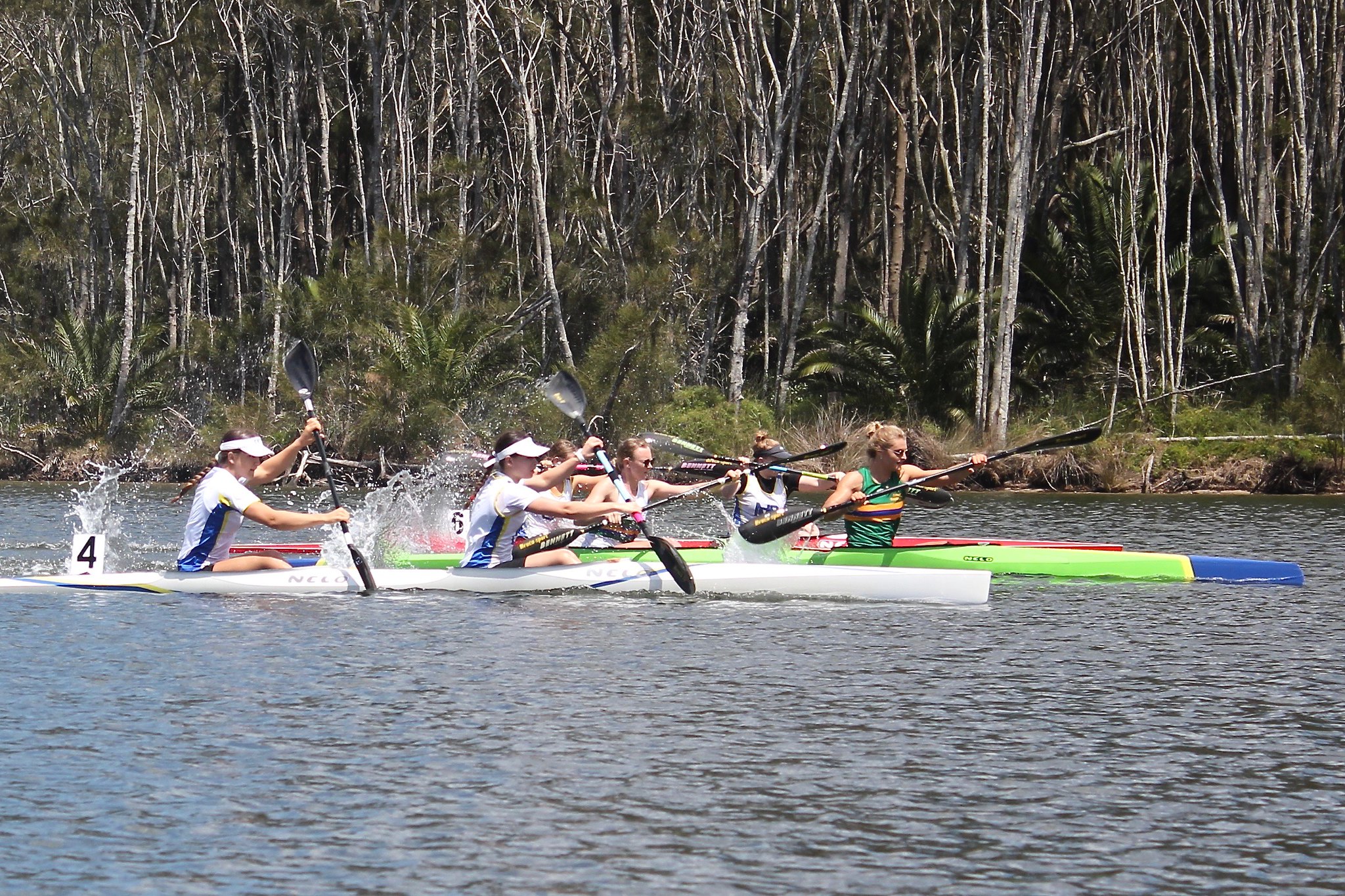 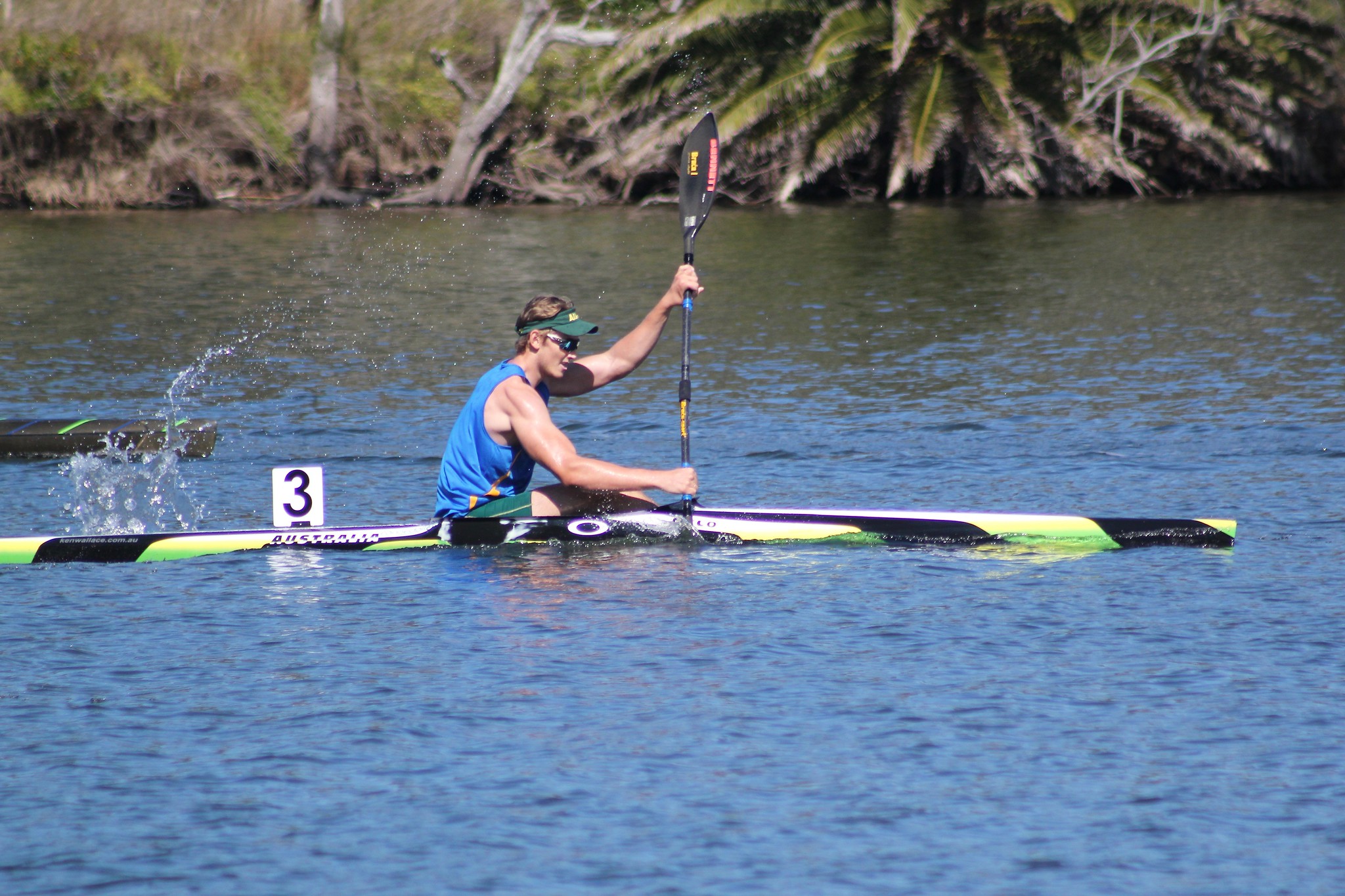 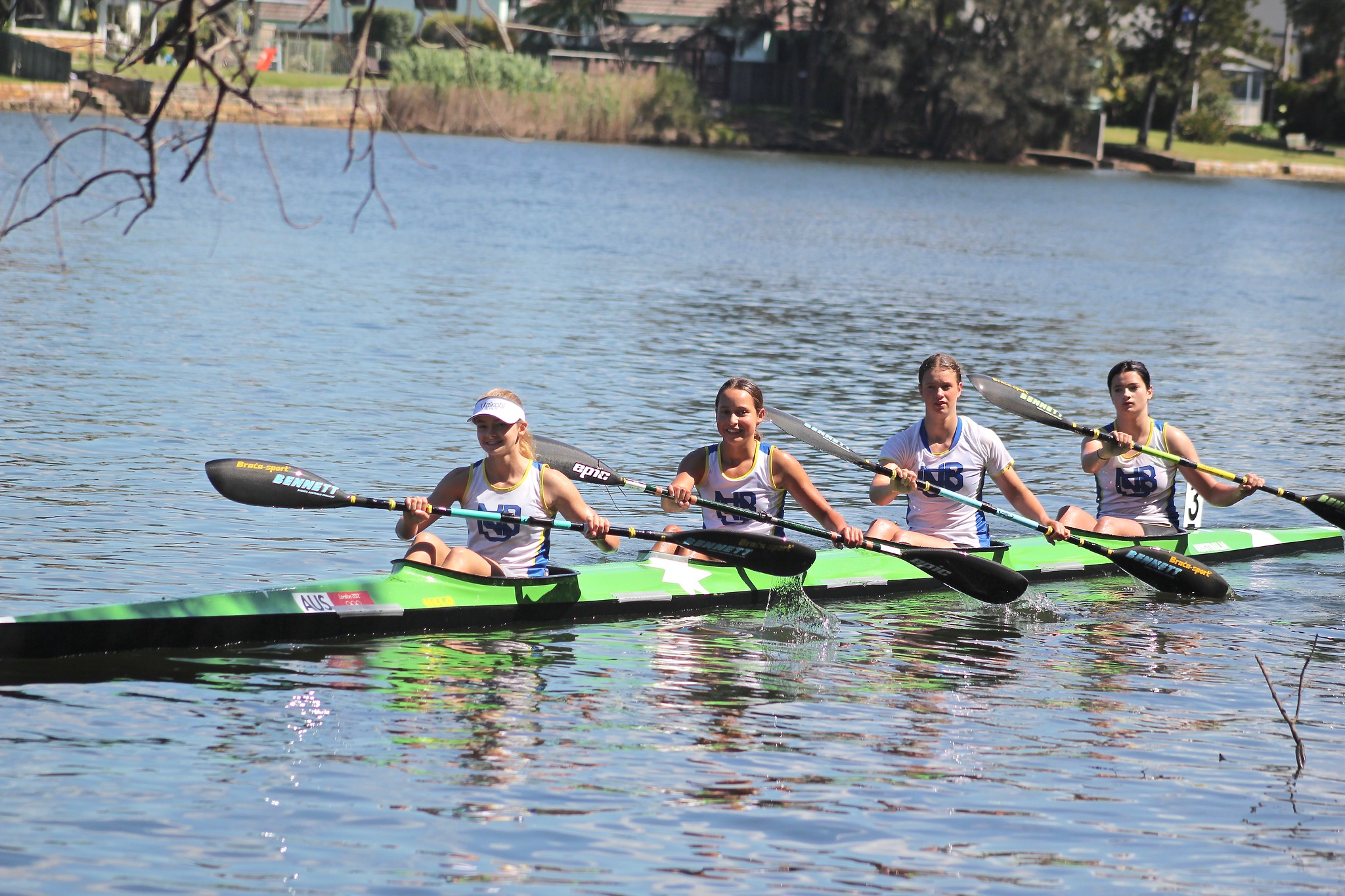 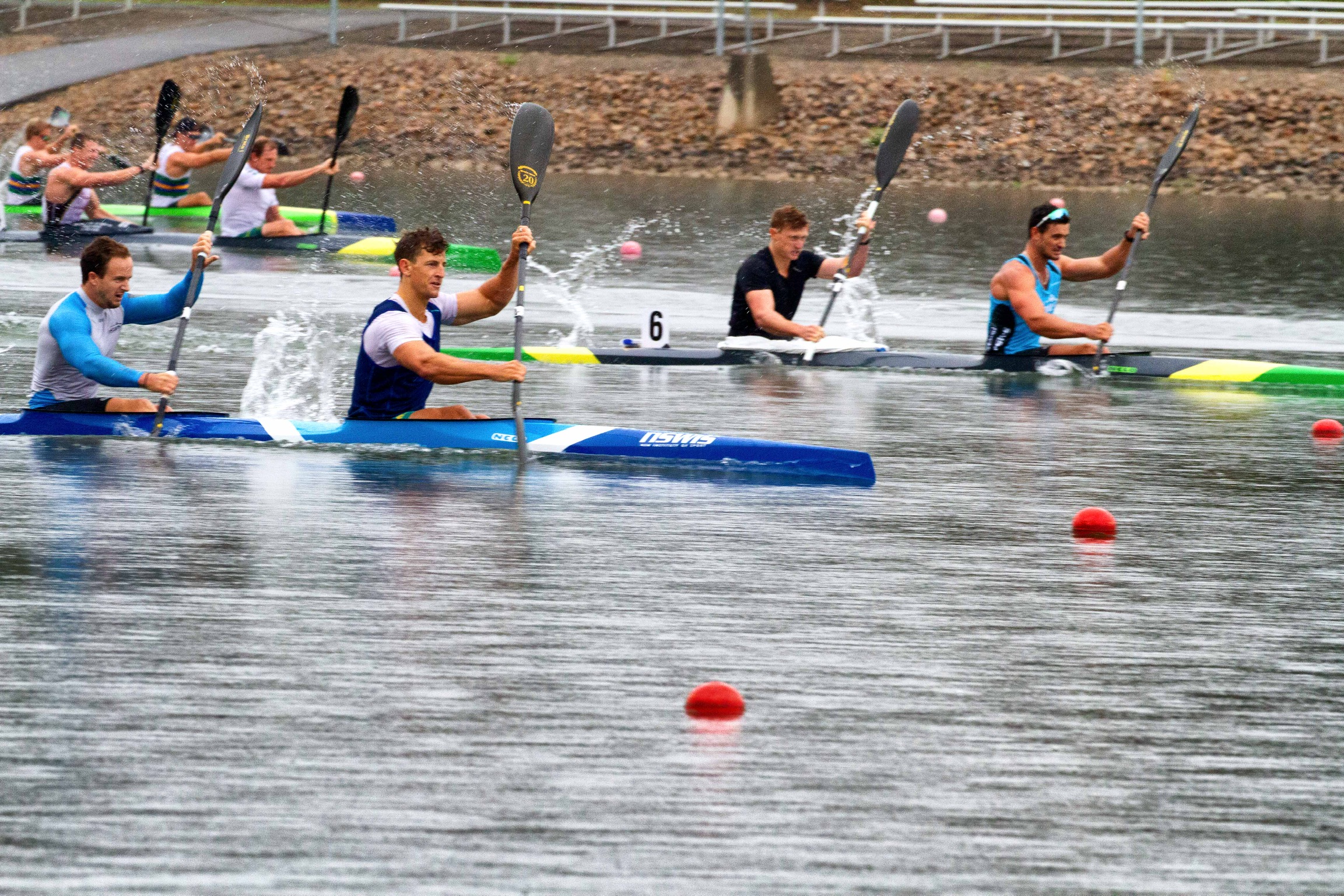 The NSW Sprint Series is the annual round robin sprinting series for Canoe/Kayak. Over distances of 1000m, 500m and the super-fast 200m events, athletes compete against any age, any craft, any gender and themselves to be the fastest across the finish line. The Sprint Series offers a fun and inclusive environment for all athletes to gain and hone skills in sprinting in whatever craft you chose. The Sprint Series is open to canoes, kayaks, paracanoes, surf-skis, SUPS, outriggers and even dragon boats.

The NSW State Championships’ are the premier events for Canoe/Kayak with athletes competing in Age and Class events to be called the NSW State Champion. Age categories for men and women can vary from U14 events all the way through to our Open and Masters events at 80+. Sprinting is a Sport for life after all.

As well as competing in the NSW events, athletes can compete at a national level in the Grand Prix series and the National Championships run by Paddle Australia.

Athletes can be selected to represent Australia, to compete internationally in Junior, U/23 and Senior Teams. The National Teams compete at events such as Olympic Hopes, Junior & U/23 World Championships, Oceania Championships, World Cups, World Championships and the Olympic Games. The majority of these events are held in Europe. Sprinting is the oldest Olympic canoe/kayak paddlesport, having been introduced to the Summer Olympics at the 1936 Berlin Olympic Games.

In 2021, NSW will nominate a Junior State Team of U/16 and U/18 athletes. The state team concept has been introduced by Paddle Australia as a way of improving and promoting the competition at the junior level. The pathway program will assist in the provision of specific state team coaching, opportunities for national camps / competitions and basic paddling uniforms (hoodie, singlet and polo shirt).

These awards began in 2019 and are named in honour of Officials, Coaches & Athletes in NSW who have made a significant impact on our sport for a variety of reasons.