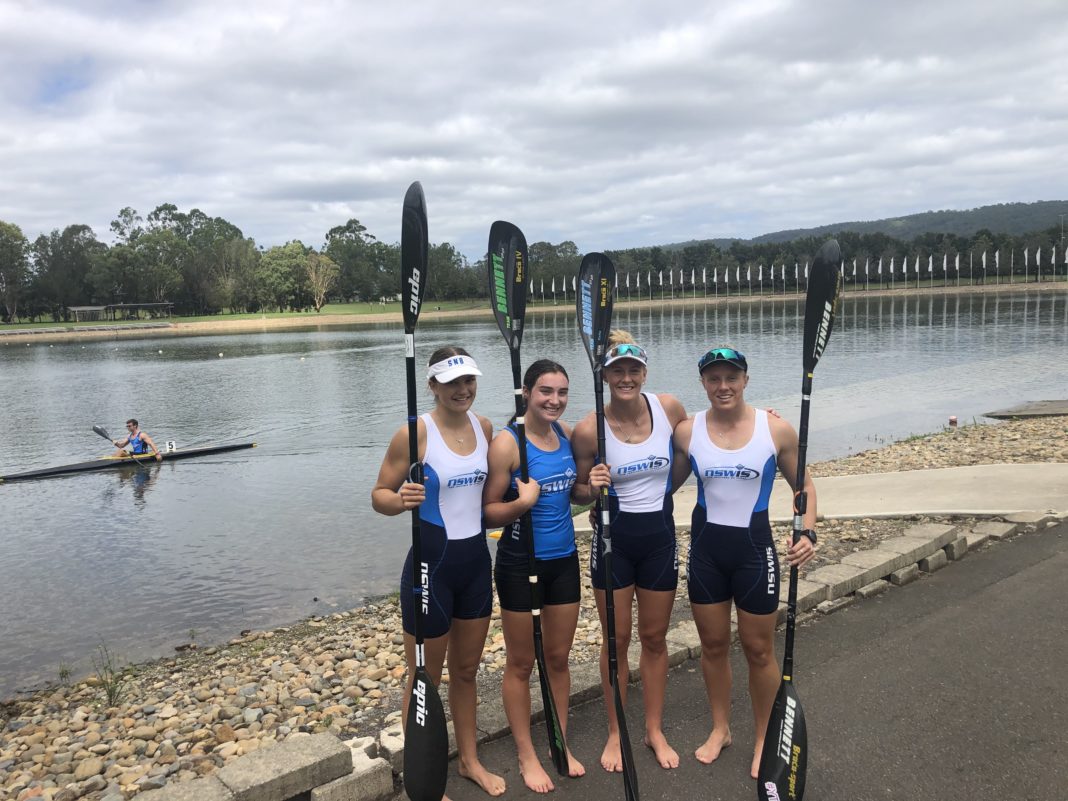 After it was decided to cancel the GP2 regatta in Sydney, 20th Feb, Paddle NSW and NSWIS joined forces to create an opportunity for athletes to still get on the course and race. Racing at this regatta was focused on the 500m distance, consistent with the changes to the Olympic program for 2024 and beyond. The regatta moved away from the traditional heat/semi/final system to focus on providing athletes quality races each time they got on the water – by seeding athletes into specific races for their age group that would give them a solid race each time. Athletes raced over the 500m distance 6 times – with 2xK1, 2xK2, 2xK4.

The event was a great hit with a large number of NSW paddlers turning up. Of the 100 athletes that turned up to race, 73 athletes were u18, which is a great indication that all the development work that the clubs around NSW are doing is paying off. So many thanks to the coaches, club volunteers and parents from these clubs for putting in the time and effort to make this happen! 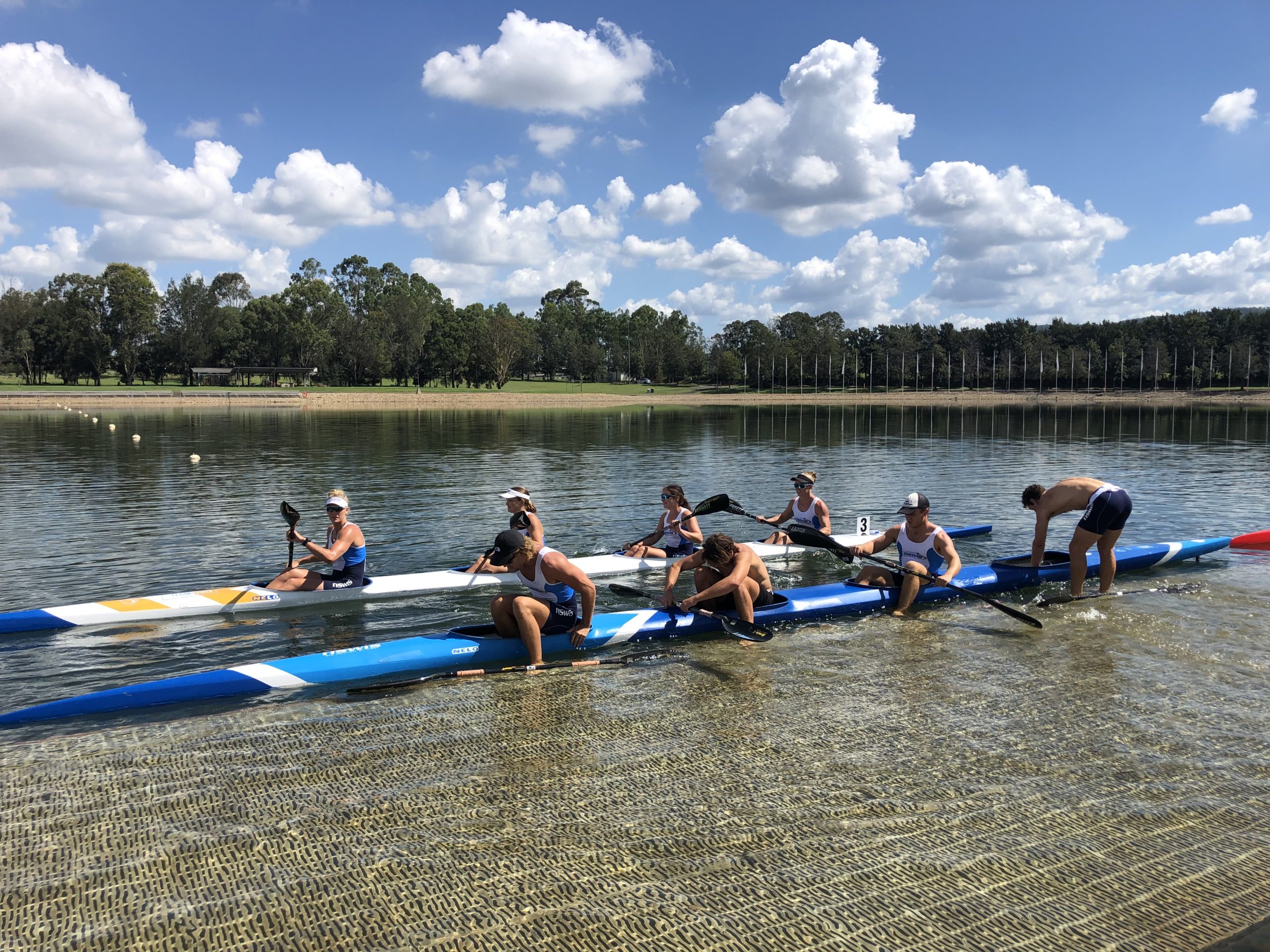 Although there were head winds most of the day, and in testing hot conditions, we had a large number of athletes record personal best times and lots more learn valuable race lessons and skills that they will be able to bring with them into the next regatta.