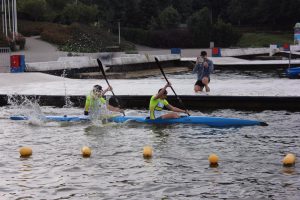 BIG news for SprintSeries 3! Our Senior athletes are back from their recent World Championship campaign and they are coming out to Penrith to race with you.
Every entrant into SprintSeries 3 will go into a draw to race a K2 with one of our Senior athletes. This is such an exciting opportunity for all of our Sprint community to have a chance to race with and against our Senior athletes.
Names will be drawn for each distance for the available number and will be announced as they day progresses. If you decide you don’t want to be included, you can simply advise us on the day and we’ll draw another name.
We’re also introducing the concept of an early bird entry. For now this is a $5 saving over the normal entry price, bu we expect this to become more enticing as the concept becomes known and standard for every SprintSeries (the bonus of switching to a new system).
Enter between now and Tuesday midnight, pay $30*
Enter between Tuesday and Thursday midnight, pay $35*
Enter on the day, pay $50*
* +$20 for non-members
Get your entries in now to save and be in for an opportunity to race with and against our Seniors!
https://www.webscorer.com/register?raceid=148550

Well done to our junior Aussie athletes who have recently competed at the 2018 Olympic Hopes Regatta in Poznan, Poland.

Congratulations to Jarrah Sheppard and Alisa van der Kwartel who competed at the Olympic Hopes regatta in Poznan, Poland this weekend. Thirty six countries and 680 athletes – a massive age group competition competing against the best in the world.

The competition was so big that 4 semifinal draws were the norm. This is normally only seen at open competition in Australia . 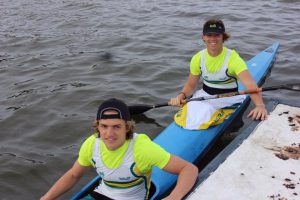 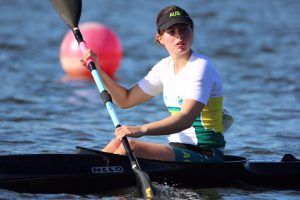 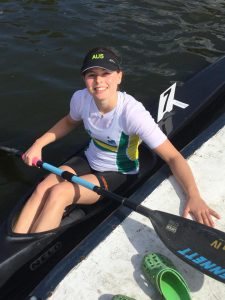 PaddleNSW Sports Testing Weekend – do you want to be the Best You Can Be ?