Congratulations to all paddlers who took part in the inaugural Morison 50 on October 31st, 2020!

Check out a report from one of the 50km paddlers here 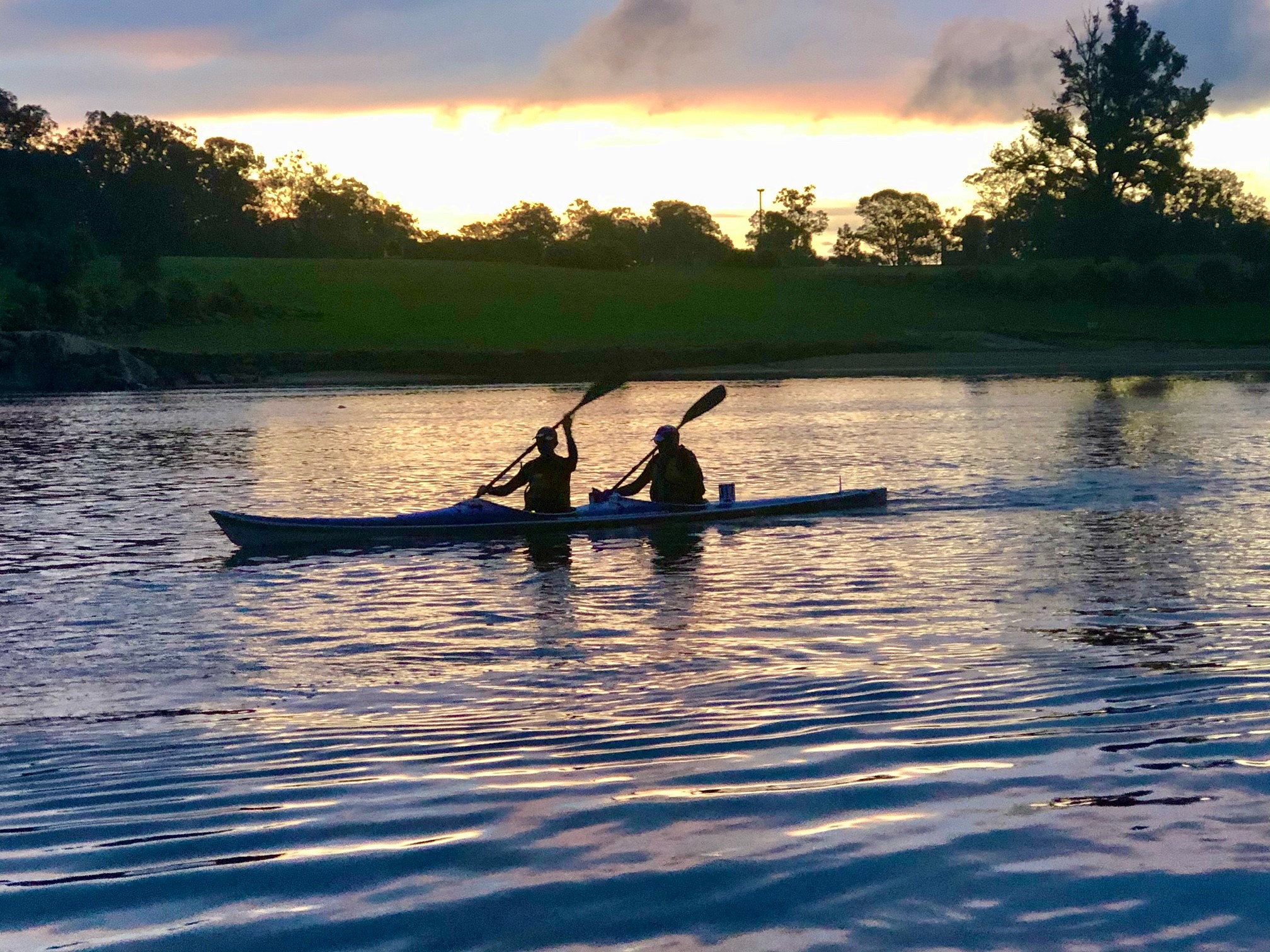 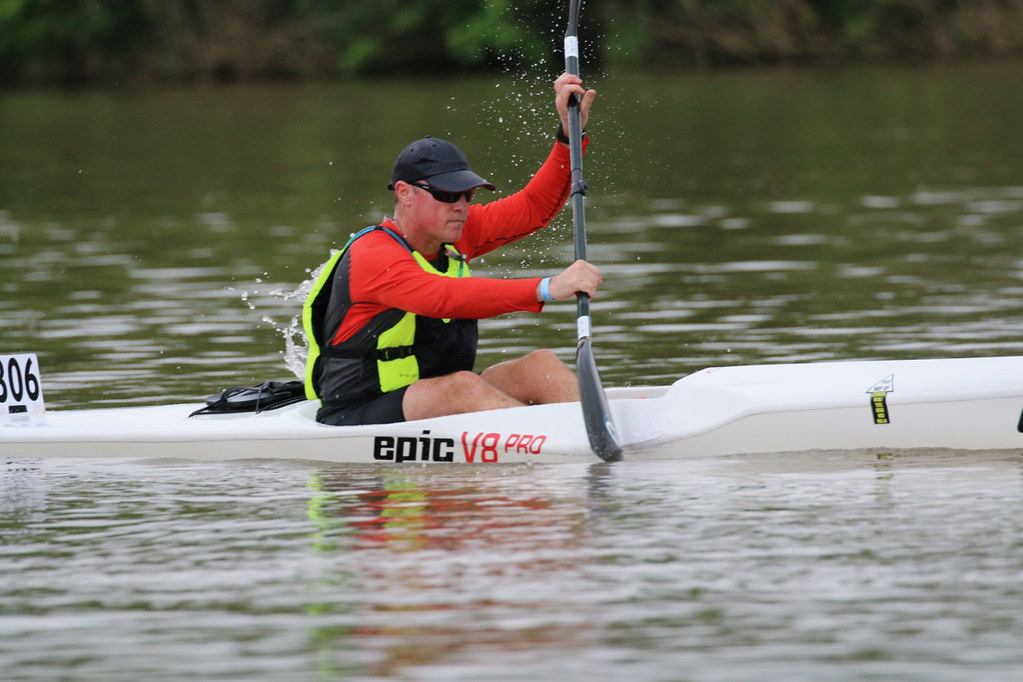 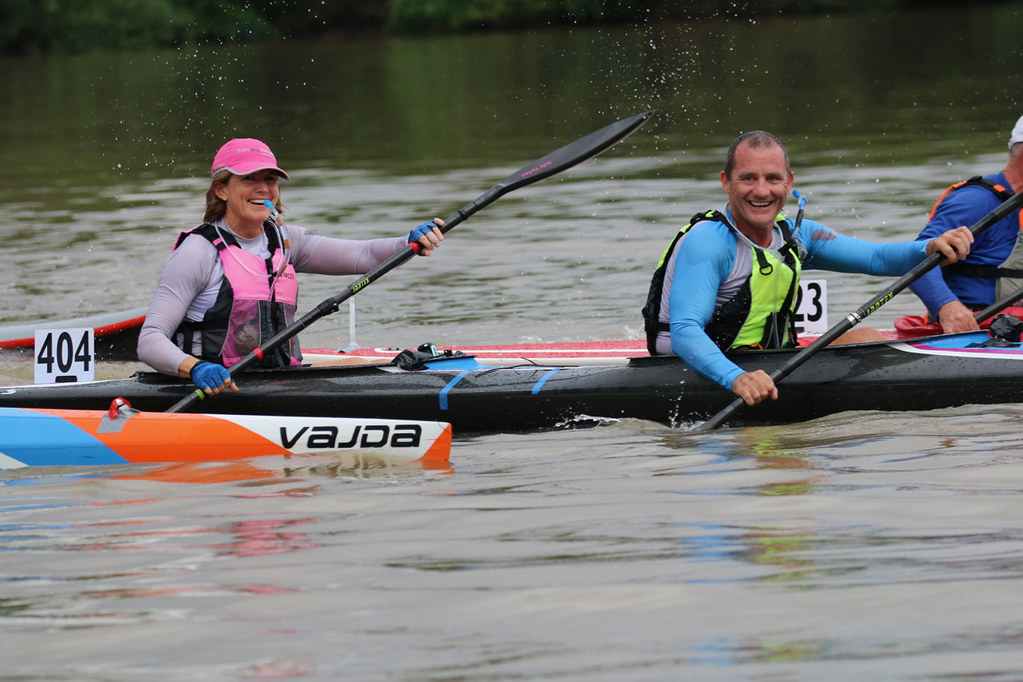 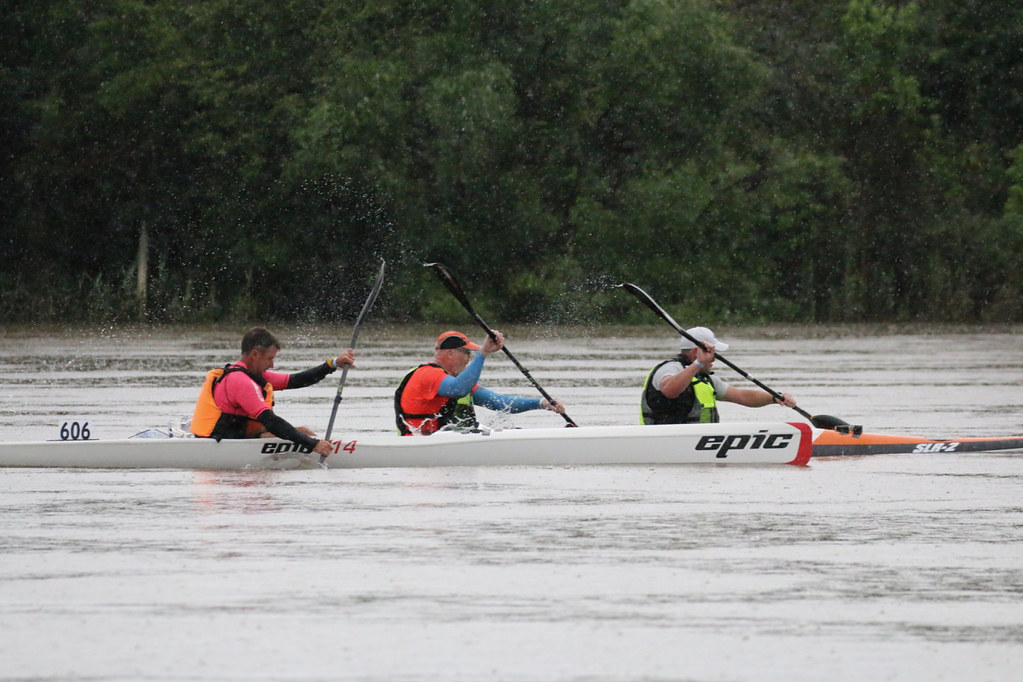 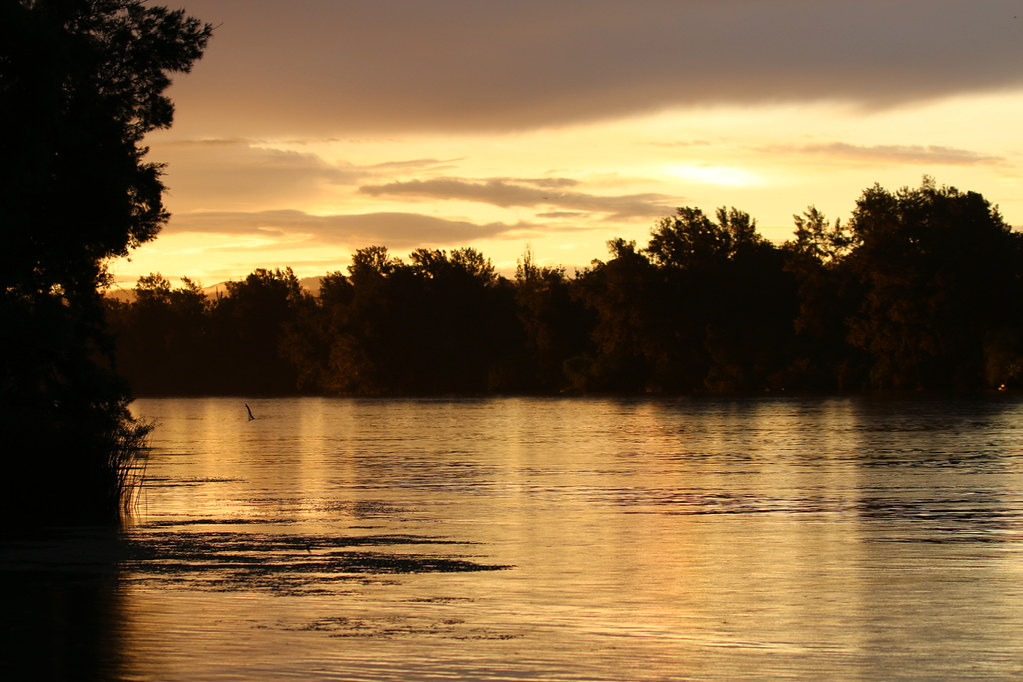 It was mid-September, the Myall Classic had been postponed, and the HCC had been cancelled. Covid restrictions had just been relaxed, and marathon paddlers wanted a race. PaddleNSW saw an opportunity to give paddlers a ‘Hawkesbury’ experience, at a Myall distance.

Within two weeks, we had the kernels of an event mapped out and the event name Morison 50 adopted in honour of paddling pioneers Bruce and Joan Morison. Applications to stakeholders lodged; Hawkesbury Council, NSW Police, NSW Maritime, and National Parks.

HCC organisers were supportive, new PNSW board member Naomi Johnson had constructed the website in rapid time, and the event was a reality.

Volunteers began to emerge and key roles were filled including Safety Officer. David Lunn, though wheelchair-bound, kept tabs on all the communications and safety concerns during the race. Everyone knows his phone number now!

Windsor Paddlesports Club provided the bulk of the help on the day, and thanks go to all their volunteers.

Safety boat crews were Ian Wrenford and Chris Johnson at Pitt Town, Oscar Cahill and Duncan Johnstone at Sackville, (with their share of trouble), Lyle Mead and Steve Shelley in the standby tinnie, and special mention goes to the stalwart crew of Annette Matthews and Mark Moro from SSCC, who not only had the longest safety boat stint based at Cattai, but were called down to Sackville and responded instantly when the 50km turn point was unable to be deployed. With failing communications due to the electrical storm there was some confusion about ‘turn back’ and ‘turn point’, and some paddlers were turned back early of the full distance. Annette and Mark returned to Cattai like drowned rats, having felt the full force of the downpour on the way to assist. They were out in that safety boat from 2pm to 10pm and still came back smiling, though wet through!

Everything was going swimmingly (literally) until we received a call from Sackville that the bottom turn safety boat engine wouldn’t start (it was tested that very morning). Normally we would have time to get back-up to deploy the turn point, but we had decided to delay planned installation to 5pm to minimise disruption to river users. The Cattai crew were dispatched downstream pronto and two volunteers sent to Cattai by car to relieve them, while Lyle and Steve had to trailer their tinnie down to Sackville to try and install the buoy. Storm conditions were so heavy they could barely see the riverbanks as they sped upstream, only to get pulled over by NSW Maritime! Explanations and smiles followed but their efforts were to no avail as most of the paddlers by this time had been turned for home.

NSW Maritime had been fantastic from the moment we proposed the event. They processed a ‘River Closure’ for the event which is almost unheard of, checked on water quality prior to the event (as there were some algae concerns), contacted all river users between Windsor and Sackville to inform them of the race, swept the course down from Windsor prior to the start, took the initiative to turn back paddlers when they realised the bottom turn was not in place, and followed the last paddler back upstream. They couldn’t have been more helpful over the whole process, and we really benefited from their involvement.

Much has been learned from this event, but mainly that the concept has legs and will likely become an annual event; it might be moved earlier in the year to support other major races in the Ultramarathon Calendar. Paddlers unfortunately missed the gorgeous rainbow over the Windsor bridge at sunset, but apparently were treated to a spectacular sunset themselves.

Some problems were encountered.  A few of the rear cyalumes weren’t broken prior to the start and others were dull, meaning they were not really doing their job. Some tree hazards were not marked, as it wasn’t expected paddlers would be so close to the bank on the return journey upstream. The channel under the bridges at the start was narrow and the channel markers under the bridges weren’t marked for returning paddlers (the safety boats were being used elsewhere).

All these things will be addressed for future events; some were due to the conditions faced on the day.

This event could not have happened without the support of volunteers from amongst our paddling community. When you are doing your next event, know that some paddlers have foregone their race so that you can race; several paddlers intending to paddle didn’t because they were too busy helping on the day. Others stayed at their posts for hours through pouring rain and wind, like our intrepid Covid registrars Chook and Andy.

Our reward has been the overall positive response from paddlers, and that’s all we need to start thinking about next year’s Morison 50.